The Paleo Diet – A Mother’s Opinion

I recently attended a mammoth session of Pete Evans’ “The Paleo Way” tour. The afternoon began with a sweet introduction from Pete himself, with the help of two of his pals, Wes Carr and Luke Hines, from My Kitchen Rules. It then went onto a very heavy nutrition class from Nora Gedgaudas on the science behind the diet.

As a student of nutrition I’ve learnt about the benefits of this diet (amongst 70 other diet theories) and while most of it I’d heard before, I’m always grateful to listen to the theory from the source itself, especially when it’s explained with a decent amount of passion.

I wanted to share with you the general gist of the paleo diet, as well as what I see to be the pros and cons. Before I do though, I’m going to caveat something you all may know – I’m not a doctor, a scientist, a nutritionist or anything other than a well-educated mother whose passion is nutrition and is actively studying at the same nutrition school that Pete attended, to become a wellness coach.

Paleo in a sentence (or maybe two):
It’s a diet that has us eat the way our ancestors did, i.e. more meat and fats (often of the animal variety), lots of chemical-free vegetables, no dairy, no grains and no sugar (artificial or fruit). There is also the occasional fasting period chucked in.

Pros:
1) It cuts out inflammatory food
A low sugar and gluten-free diet can help to prevent many learning disorders in children, e.g. ADD/Autism/poor behavior, etc. Now the reason for this is that both sugar and gluten affect are inflammation causing foods that effect the way the brain functions. During Nora’s speech she showed scientific evidence on the change in your brain’s function when too much gluten or sugar is consumed. By cutting these out, it allows the brain to function the way it was intended.
2) Ethical approach to food farming
The diet encourages ethical treatment of animals. It advocates that if the animal you eat has been eating grains, taking antibiotics and living a short life in a highly stressful situation (e.g. a feed lot) then its meat isn’t going to be great for you. This really resonates with me – what the animal eats, you eat.
3) Eat clean vegetables
Not too dissimilar from the above point and again something I really believe in, especially being a mother and reading so much research on how damaging pesticides are for young ones. Eat organic food, both for you and your environment.
4) Easy to follow
‘Paleo’ is the buzz at the moment and if you really look at it, it’s not all that different to the ‘I Quit Sugar’ diet, another buzz. Both are realistic diets to adopt for life, especially those that like to eat out, as menu options are plentiful these days.

Against:
1) Cutting out all grains and dairy
There is research suggesting we never ate them but if we are honest, there is also research saying we did. Now whatever that case is, we can get the carbs we so often eat grain for, elsewhere. It could be from sources such as nuts or vegetables but personally, I function really well eating a few spoonfuls of quinoa with my grilled salmon and greens, and I like a bowl of muesli with good quality yoghurt. What I don’t function great with is eating lots of wheat, especially the refined variety, so for that I’m going to continue limiting it in my diet.
2) Cutting out fruit
Sugar is sugar, I get that and there’s a lot of sugar in fruit but… my personal opinion is that there’s also a lot of goodness in it as well. If I’m having a piece a day and the little guy is having a piece or two, I’m perfectly fine with that.

Overall:
I’m grateful that we have such a prominent media personality like the loveable Pete Evans campaigning, working and living and breathing his message. He was inspiring. Will I be taking up the diet for the family and me?

I don’t feel we know enough. It scares me to cut out major food groups entirely from our diets. What happens if in 10 years time the research changes and we now need it? There’s no better example of this than what’s happening right now – we were told to cut out eggs and fat because they cause cholesterol but new research shows that’s simply not true and boy, do we now have a lot of health pickles because we were misinformed.

I also don’t agree with vilifying entire food groups. Food should be enjoyed, and I want my little ones to grow up with a healthy respect for food, where it comes from as well as an understanding of which foods to enjoy in moderation.

The last of my reasons is that I can’t predict my children’s future choices. Say I did take up this diet and my little guy lived this way for 18 years but then leaves home and decides to change his habits (you hope this doesn’t happen, but I’m realistic), will he have built up an intolerance to processing them? Could that cause discomfort and disease in him? I say that as a mother that’s recently weaned a child and the latest theory is to introduce all common allergy foods as early as possible, while the baby is building it’s immune system. Again, I don’t know enough to predict whether later research will prove this wrong too and I don’t think scientists know this yet. It’s going to take years and years of research to prove the truth of this, one way or the other.

What should you do?
If this diet resonates with you, try it. But try it with a nutritionist or even a wellness coach (like myself) this diet does changes things up significantly for you and I really think you need a right-hand man as you transition.

I’m interested to know your opinion on this diet. Which parts do you like the sound of? Would you like to try it for you and your family?

P.S I have a FREE GIFT coming your way in just a few weeks, it’s full of delicious food and I guarantee will make your busy mornings a little more enjoyable. To get your hands on it you must be a VIP subscriber. SIGN-UP NOW by clicking here! 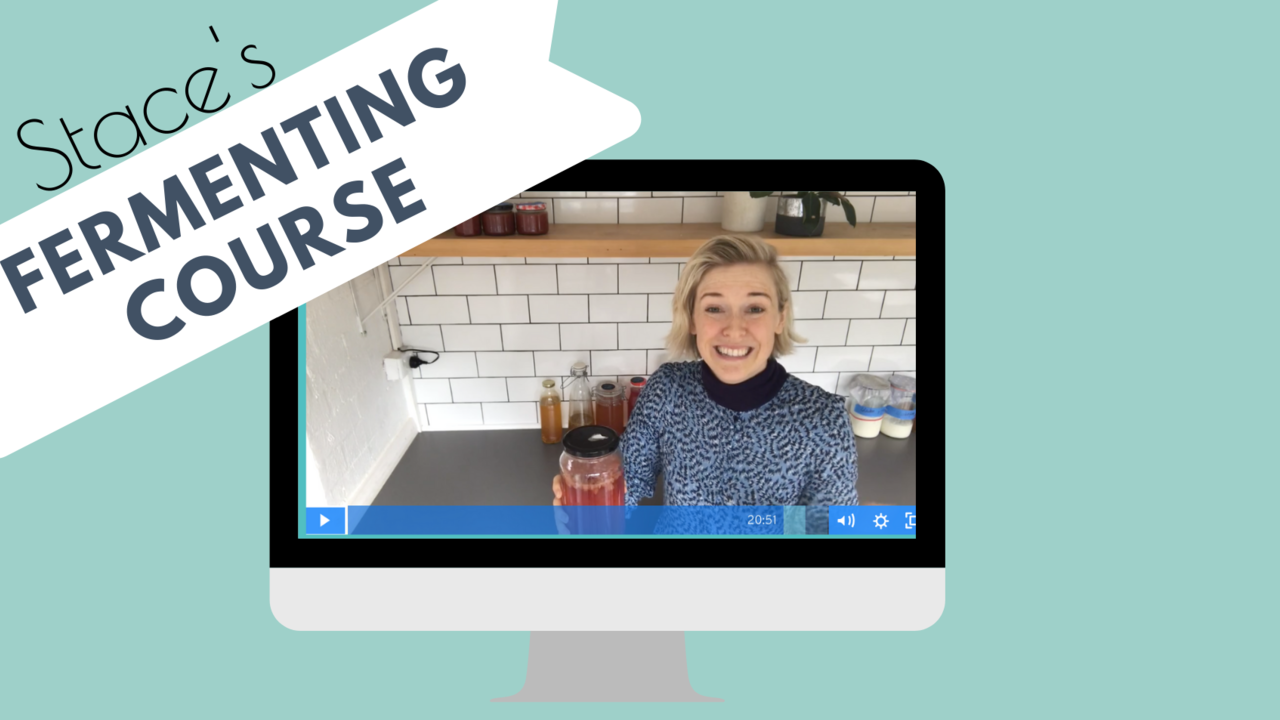